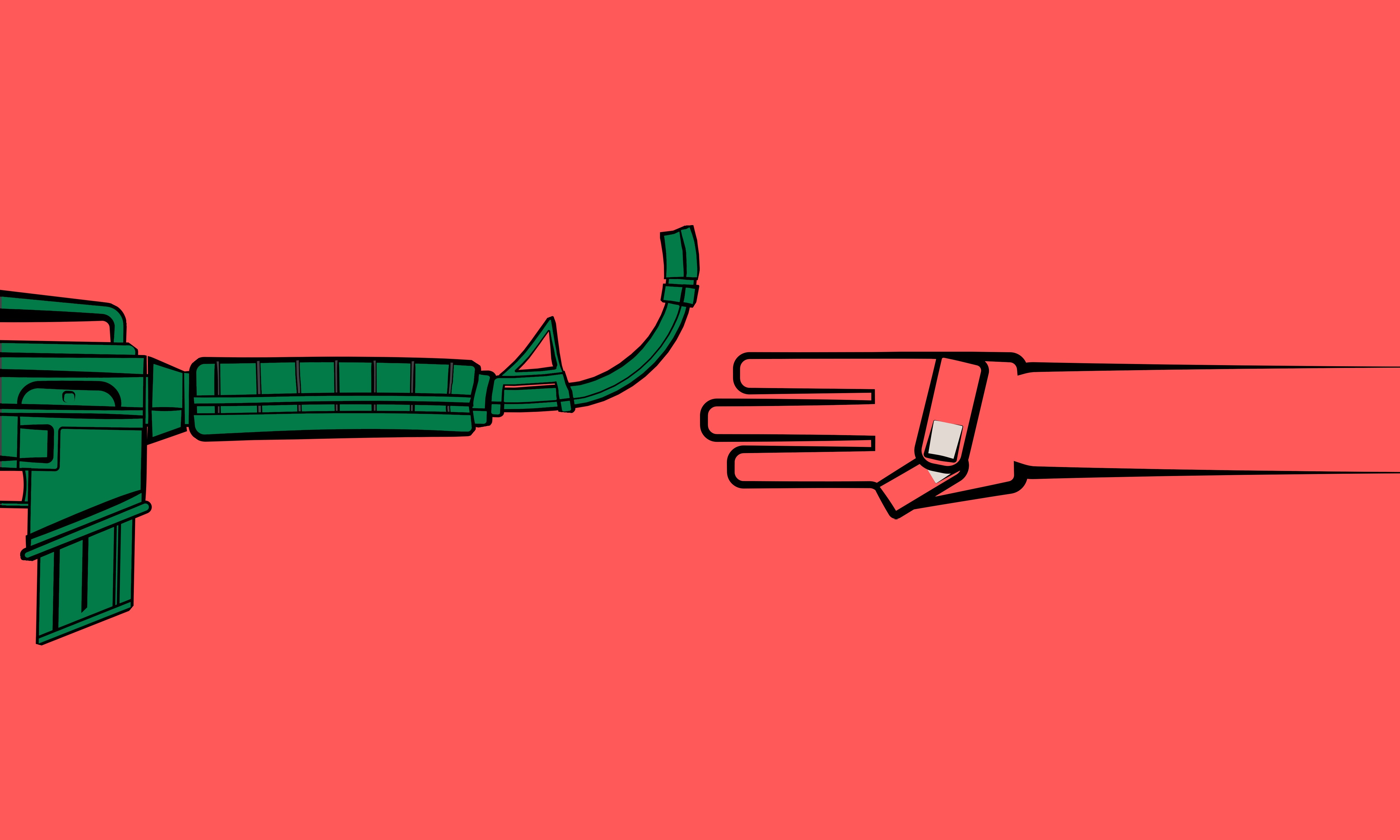 Name has been removed to maintain anonymity

"During last month, I just saw a video footage of the man on the ambulance, on his way to hospital. He was deadly wounded. He was dying. Surrounded by his friends and some medic officers in the car. His friend said "Come on up, man! Don’t give up!" And he replied "Yeah, I won’t." (while raising his the finger) Sadly, he died after saying that but his three fingers sign was still tight and didn’t even loose for a second until his last breath. The artwork is dedicated to him. And, yes, we’ll be raising our three fingers and all dictators, soldiers, police and your gun would be afraid of our will to destroy the fascist military system." -- “Until the last breathe” by W, Burmese Illustrator Digital Art Myanmar